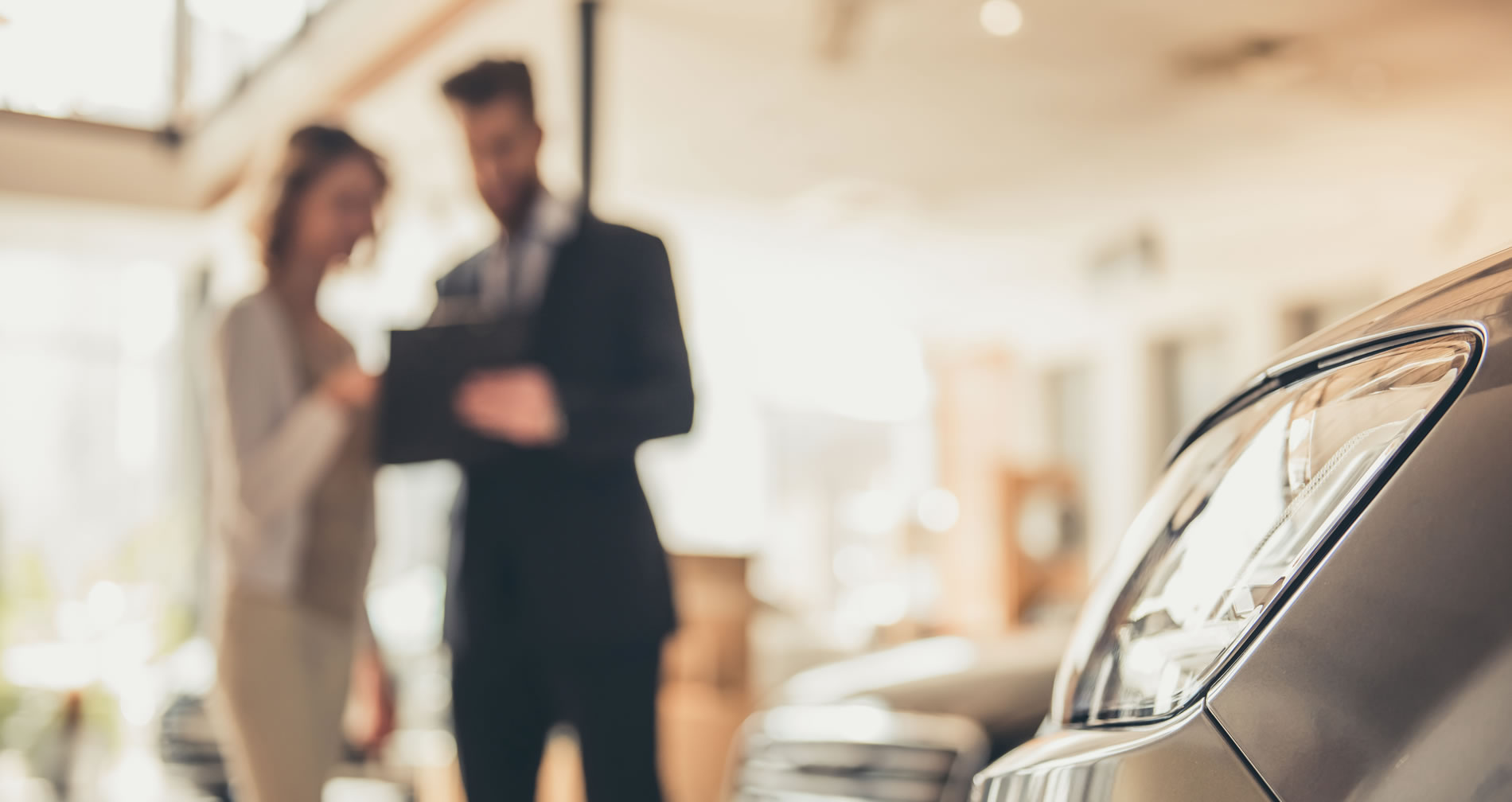 Peace officers are required to be fair, impartial and professional.

Where does AMVIC get its powers of investigation?

AMVIC has a range of powers under the Consumer Protection Act and Traffic Safety Act that include the right to:

What circumstances lead to an AMVIC investigation?

Other investigations may result from matters coming to AMVIC’s attention in the course of their regular inspections or from third parties.

What if a business refuses to cooperate with an investigation?

AMVIC can seek an order from the Court of Queen’s Bench to require the business to cooperate, allow access, or provide documentation.

As a matter of general policy, investigators are expected to:

As noted above, Peace Officers are under an independent duty to carry out their role in an appropriate fashion. AMVIC administration does not interfere with investigations.

How is “appropriate” enforcement action determined?

A number of factors are weighed in determining appropriate enforcement action such as:

Compliance by automotive industry members is the desired outcome when dealing with consumers or industry concerns.

If matters cannot be appropriately addressed through an informal process and there are potential repercussions to a business, AMVIC can engage in a more formal process. This process can lead to charges under the Consumer Protection Act or regulations and/or to administrative action being taken by AMVIC.

Investigators may also issue a warning or violation ticket on their own authority as a Peace Officer. Once an AMVIC licensed business is charged with an offence under the Consumer Protection Act, the process is governed by the Provincial Offences Procedure Act and the Criminal Code, as are any rights of appeal.

What opportunity does an AMVIC licensed business have to provide facts and information to AMVIC about concerns that have been raised?

AMVIC collects and assesses information relating to all aspects of a matter from the outset. An AMVIC licensed business has the opportunity to provide information and documentation at any stage in the process. That information can be provided orally, in writing or through the production of relevant records or material.

When AMVIC licensed businesses are given notice of a potential Consumer Protection Act breach, they are afforded the protection to which they are entitled under the law. Those businesses have the right to consult a lawyer at any stage in the investigation process.

During the course of an administrative review, AMVIC will provide a business with notice of its concerns as well as an opportunity for the business to submit a written response or to attend the review. 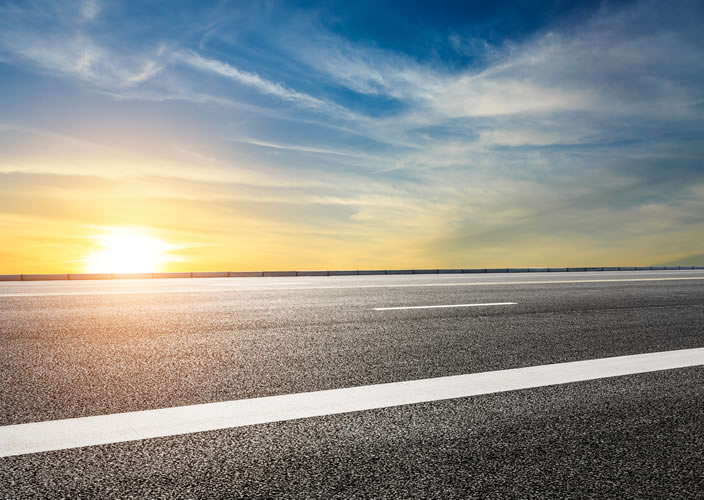 AMVIC can look into: